Part One: Love in a Harsh Landscape
Chapter One - Winkelmaan and Hermandskraal

Once upon a time in Africa, there was a simple farm.
It was a place of shifting shadows, of lightly falling terracotta coloured dust and breathtaking sunsets over the dry veld. Nothing much happened there. Every morning the sun would rise. Every night the fierce frost would reduce a grown man to shivers.
“Winklemaan” farm house stood stark and white against the backdrop of the pitch black African night. The whitewashed walls glowing eerily in the moonlight, which also highlighted the thin and scraggly thorn bushes dotted about.
The old Cockerel was asleep on top of the raised water well, the lean-to splintered roost was quiet beside the house, with only the occasional cackle coming from within. Petrus, the farm dog - a strange mix of breeds, long legged and scruffy brown with the long well known Africanus lines to his face - lay whimpering on the porch. An unfinished bowl of cold pap n vleis lay next to him, a midnight snack, waiting.

Inside the house in the master bedroom, the high pitched hum of a mosquito, and the low rumbling snore of Pa Venter (pronounced Paah Fentir) filled the room and rumbled reassuringly down the short passageway into Elmarie’s bedroom.
As long as Pa was asleep, all was well with the world.
Despite the fact that there was a great war going on ‘over the seas’ or ‘oor die see’ as he put it. Elmarie lay awake and smiled into the darkness. Beneath her pillow lay a scrap of paper, worn and smooth along the edges from lots of openings and closings… a sketch, in fine pencil. She reached behind her head, beneath the frill of her pillow, and ran her slender finger along the edge of the paper, sighing, she fell asleep. To dream of wonderful possibilities, of smiling babies, whitewashed farm houses, wooden carts… and love.

“Elmarie! Come here!” Pa Venter grunted. He sniffed and stood up in the kitchen, with his big meaty hand on his narrow hips, his bulging stomach almost resting on the table. When Pa ventured into Church he remembered how to speak as eloquently as the well-educated Pastoor, but at home he spoke in his own quirky way.
“Elmarie! Jin-ne! Where’s breakfast girl? Come now man…” He sat again and shifted, straightened his short pants and tucked in shirt. His belt was making him uncomfortable. Not a good start to the day indeed.

“Sorry Pa. I was washing up.” Elmarie scurried into the kitchen and slammed the heavy iron skillet onto the fire. Sparks flew from the grate and almost touched Pa.
“Hey watch it Elmarie! This is my nice stuff man. I’m off to see Farmer Koos about the chicken feed …and about those cows you wanted.”  He lifted his bushy brow to see her reaction. Her oh so very slight pause made him smile to himself – he knew she had really wanted to add to her herd of dairy cows. He shifted around in his chair to better see the rough newspaper that he had before him.
“Sorry Pa. Thank you Pa.” Elmarie moved around, fetching eggs and bacon from the cool storage. The smell of grilling bread filled the room, Elmarie removed the chunks of crispy bread just at the right moment and smeared white creamy butter over them. Pa Venter reached out and took one to eat, not waiting for the eggs and meat first, Elmarie shot him an irritated look. One that he missed altogether.

“Are you going to come with me Elmarie? If you are then you better be ready by half past, I can’t wait. Also, we’ll be out till late so make sure you have food and something to drink for both of us.” He took another bite of the bread “Nice bread Skattie, next time more salt but ja, very nice.” He picked up the plate with steaming egg and bacon on it and walked from the room. By the front door he had eaten every scrap. Elmarie knew that he loved her cooking, and he was as proud as any Father would be. Elmarie could cook, sew, clean and she never gave him a day’s trouble. Her mother had passed on many years earlier and Elmarie had stepped in naturally to look after the household. She was a good girl.

Once they arrived in Hermondskraal, they walked to the nearest shop so that Elmarie could place her food and stock order for collection that afternoon. A tinkling bell alerted the owner to their presence.
“Good morning Venter family!” The store owner was pleased to see them; they were good and loyal customers of his. They bantered back and forth, trading stories and a little gossip as per usual. Elmarie placed her orders and they moved on.
They went into the local hotel to say hello to Elmarie’s uncle on her Mothers side. He treated them to a milkshake each, vanilla, just the way they liked it. They visited Koos and made arrangements for the purchase of feed, and for the acquisition of three cows for Elmarie to farm for milk and butter. One of the cows was already pregnant and it looked like the second was as well. Altogether a very good deal. After they sat and ate their lunch, cold meat and cheese on home made bread, Pa Venter said that he had to make some personal calls and would meet Elmarie back at the store in the afternoon. This suited Elmarie perfectly and they parted ways.

Elmarie made her way to the art gallery, it was a small one, but the artworks inside made her smile... She stared for ages at a wistful pastel coloured rendition of “Paris” and stood for a while admiring “Country Lane with Daffodils” before she felt a gentle hand at her elbow. With a smile and a flourish, she twirled around and stared up into the warm inviting face of Jean-Michel de la Terre. Jean-Michel had an ‘exotic’ mother from Europe, she had been in the place where the “Paris” painting was painted… in fact, it was his mother who had painted the picture herself. The gallery held quite a few of her artworks. Her husband Henri was a very ‘progressive’ man and many in the town were amazed that he allowed his wife so much freedom, freedom to travel, to dress up in new fashions, to paint!

The two of them giggled at one another, and ran from the gallery, arms entwined as they made their way haphazardly towards the outskirts of the small town. Once they reached the back-road, Jean-Michel grabbed Elmarie and folded her into his arms. Laughing, he kissed her breathlessly with such a passion that she pushed him away, and with a burst of sweet laughter she ran away from him until he caught hold of her again. He held her at arms length and stared at her, her cheeks, her long brown hair, her nose, her full rose-coloured mouth. His eyes travelled up to her big brown eyes framed with thick dark lashes, and he smiled.

His breath faltered for a second. A slow burning sensation rippled up the back of his throat. His eyes moved to the fine slim neck before him as his fingers dug into the soft folds of her sleeves. He saw the soft blue veins just below the surface of Elmarie’s skin, and felt his lips part as he saw the beating of her pulse just below her jaw line…
Posted by Sandy Bigara at 4:21 AM 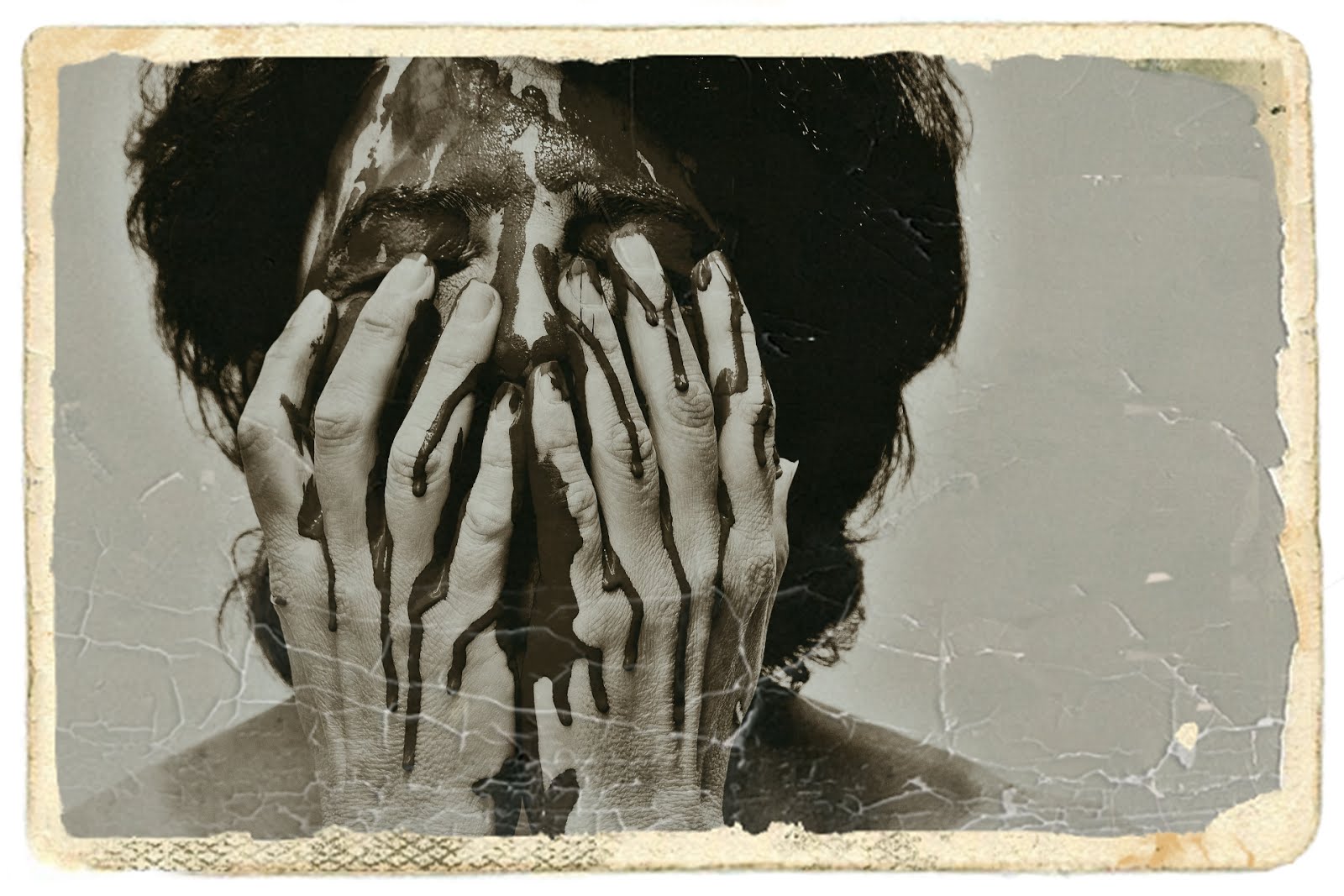 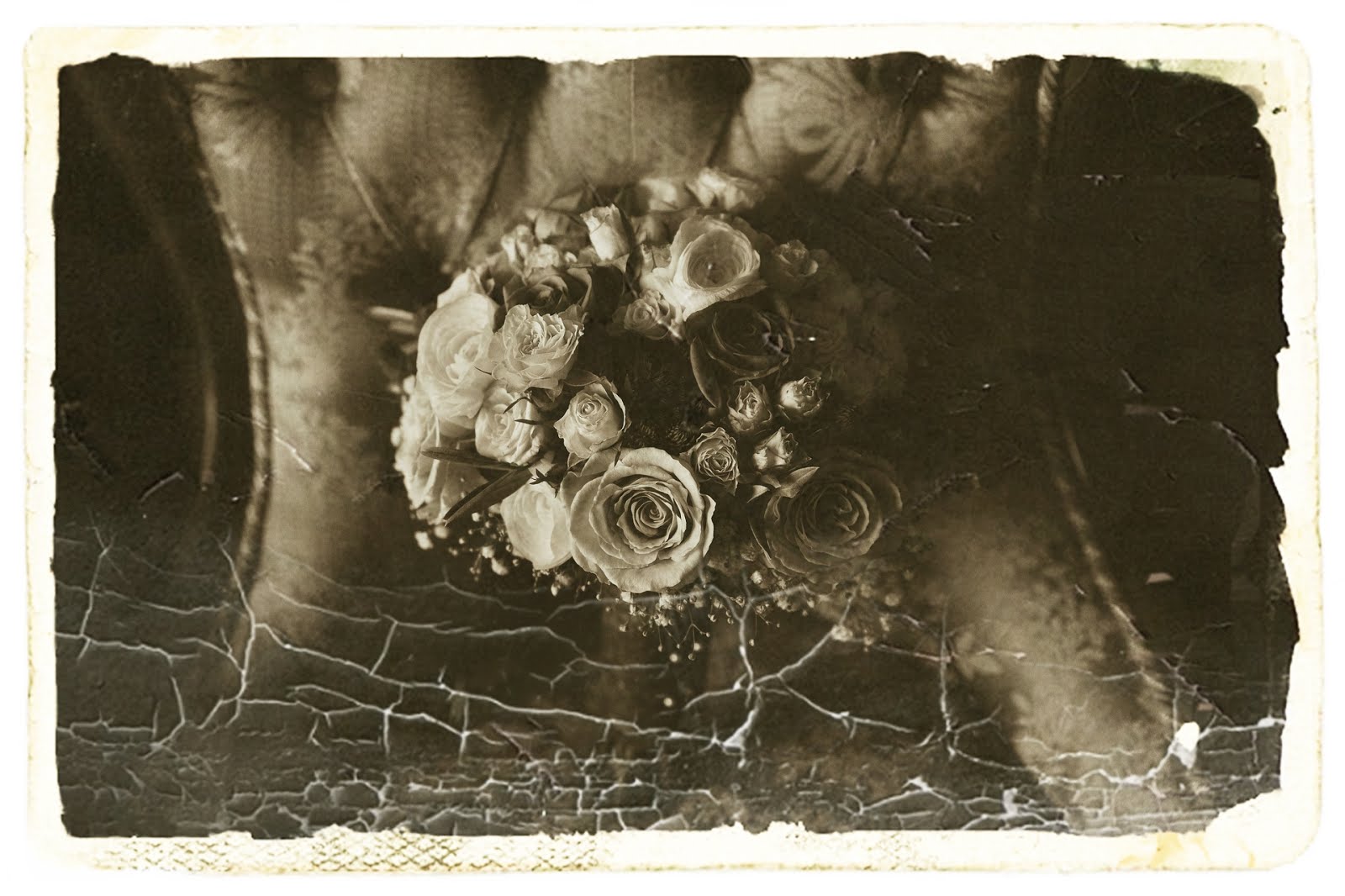 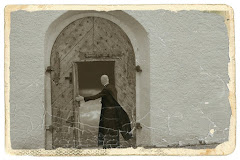 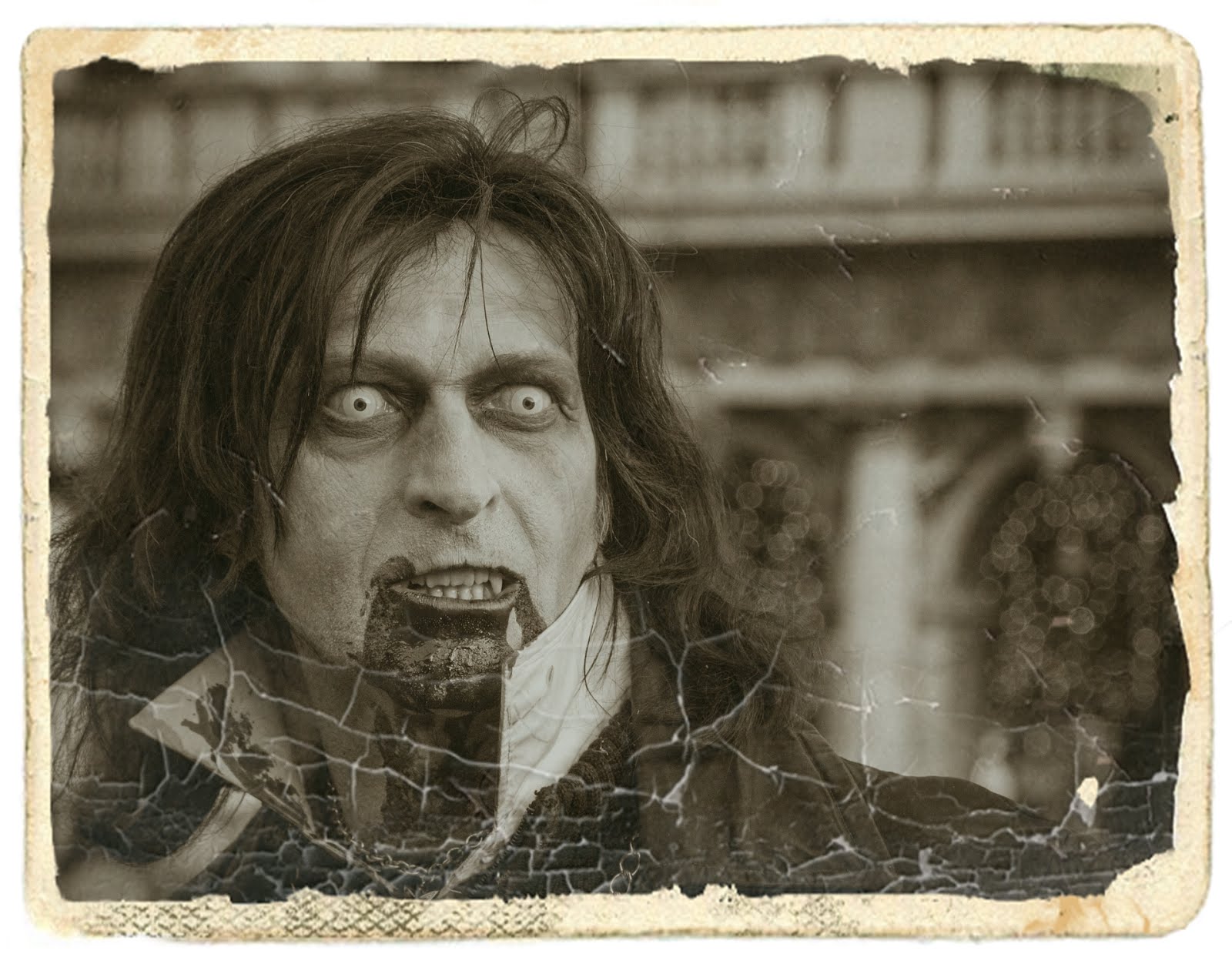 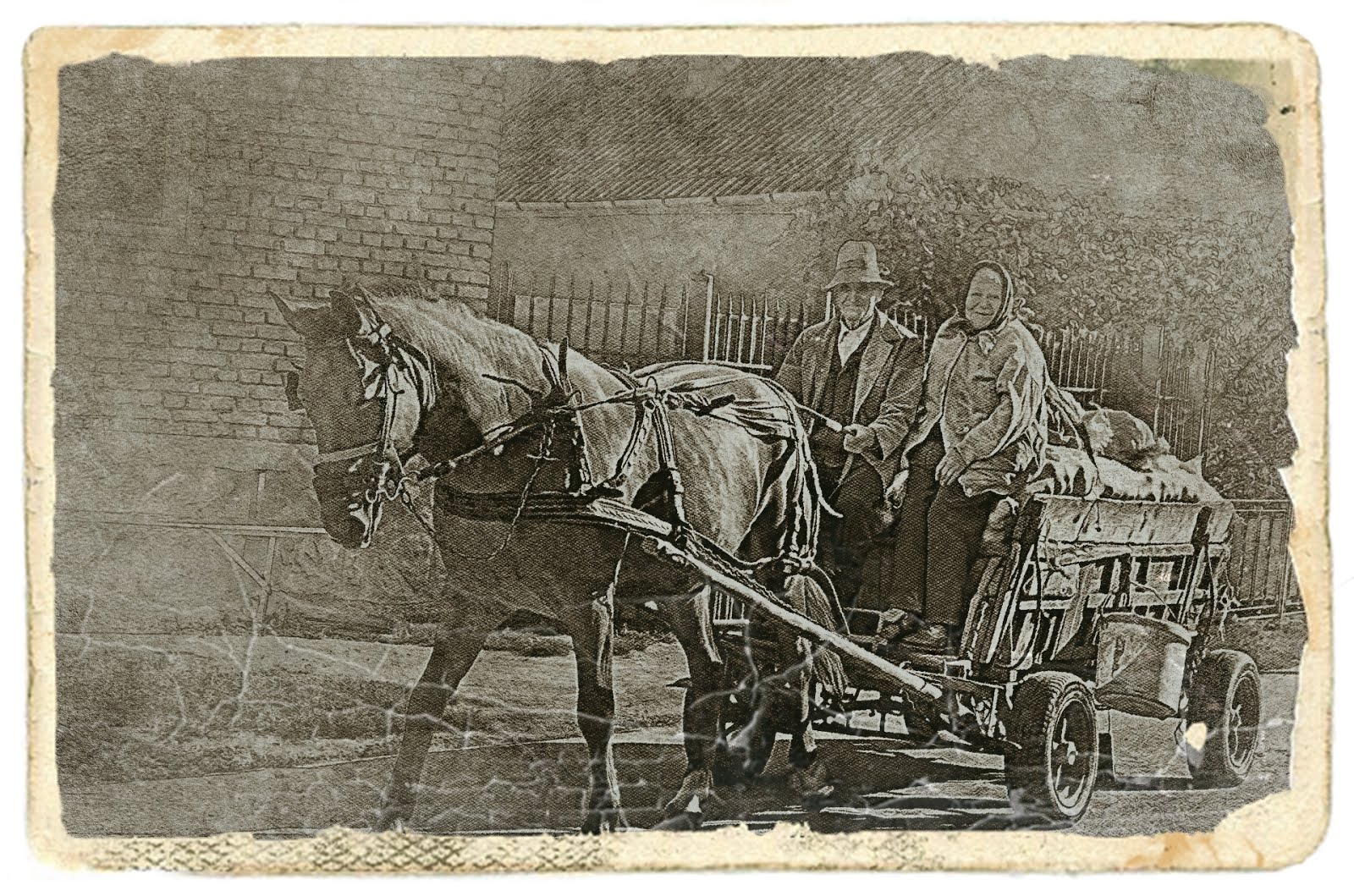 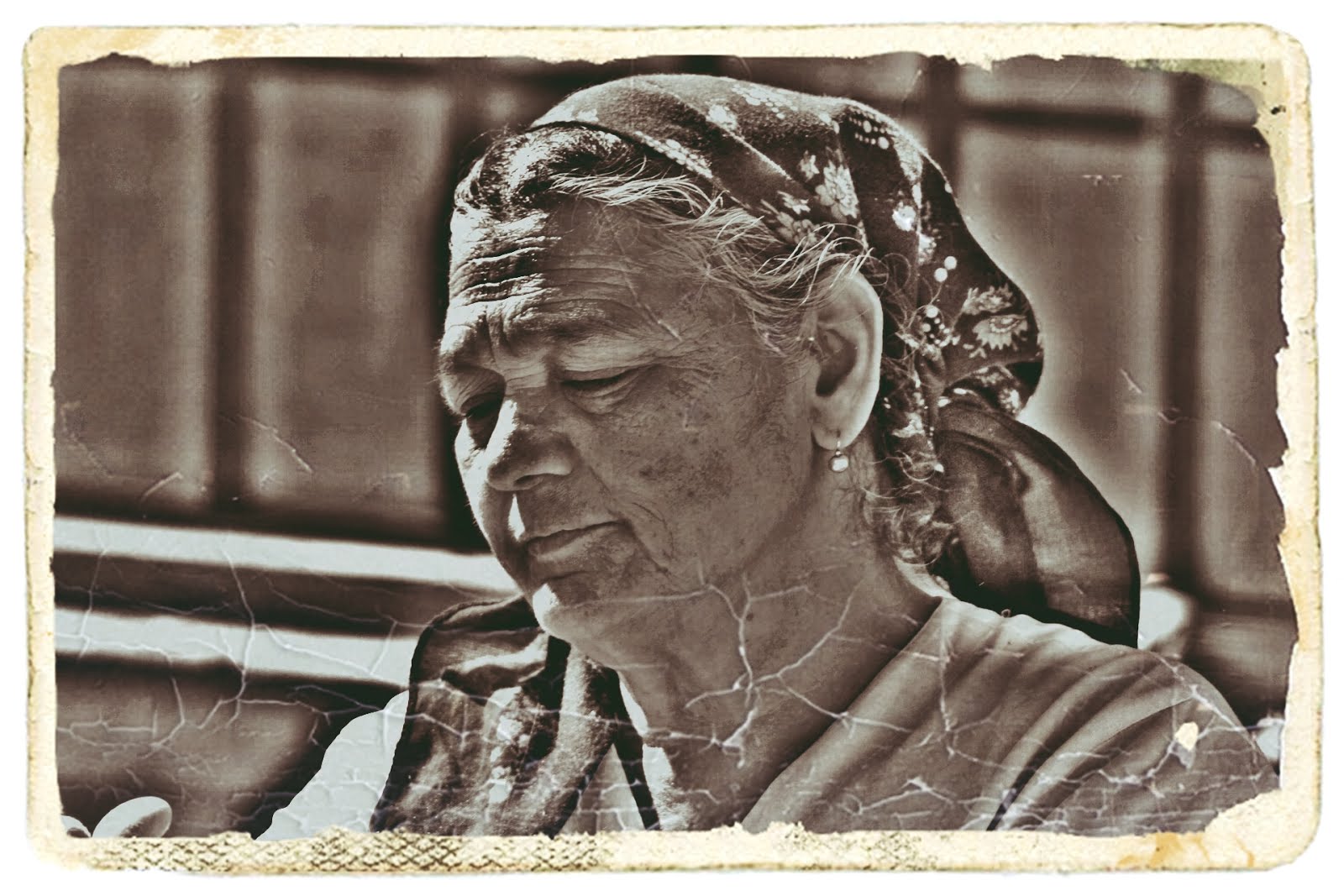 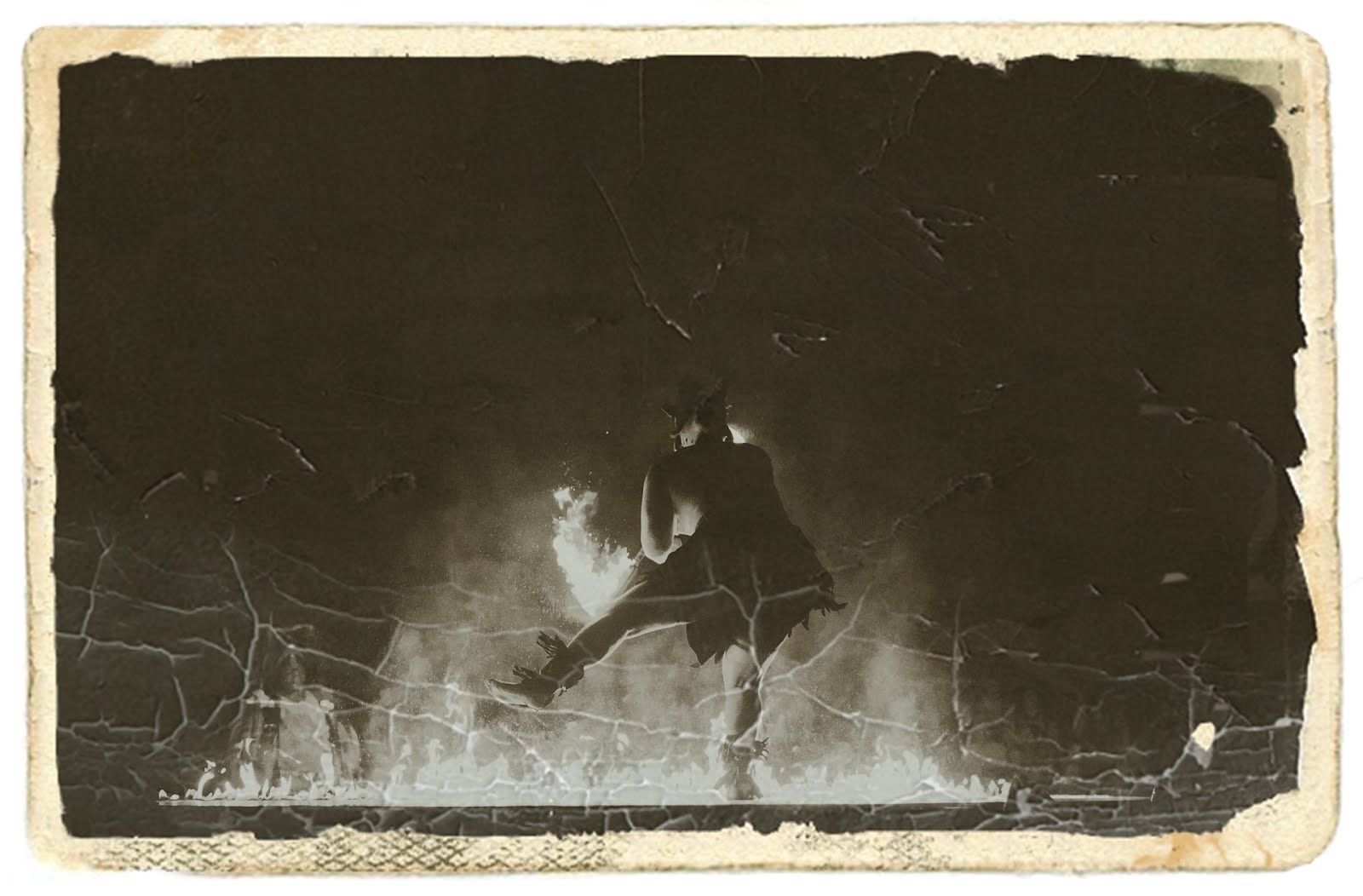 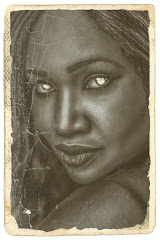 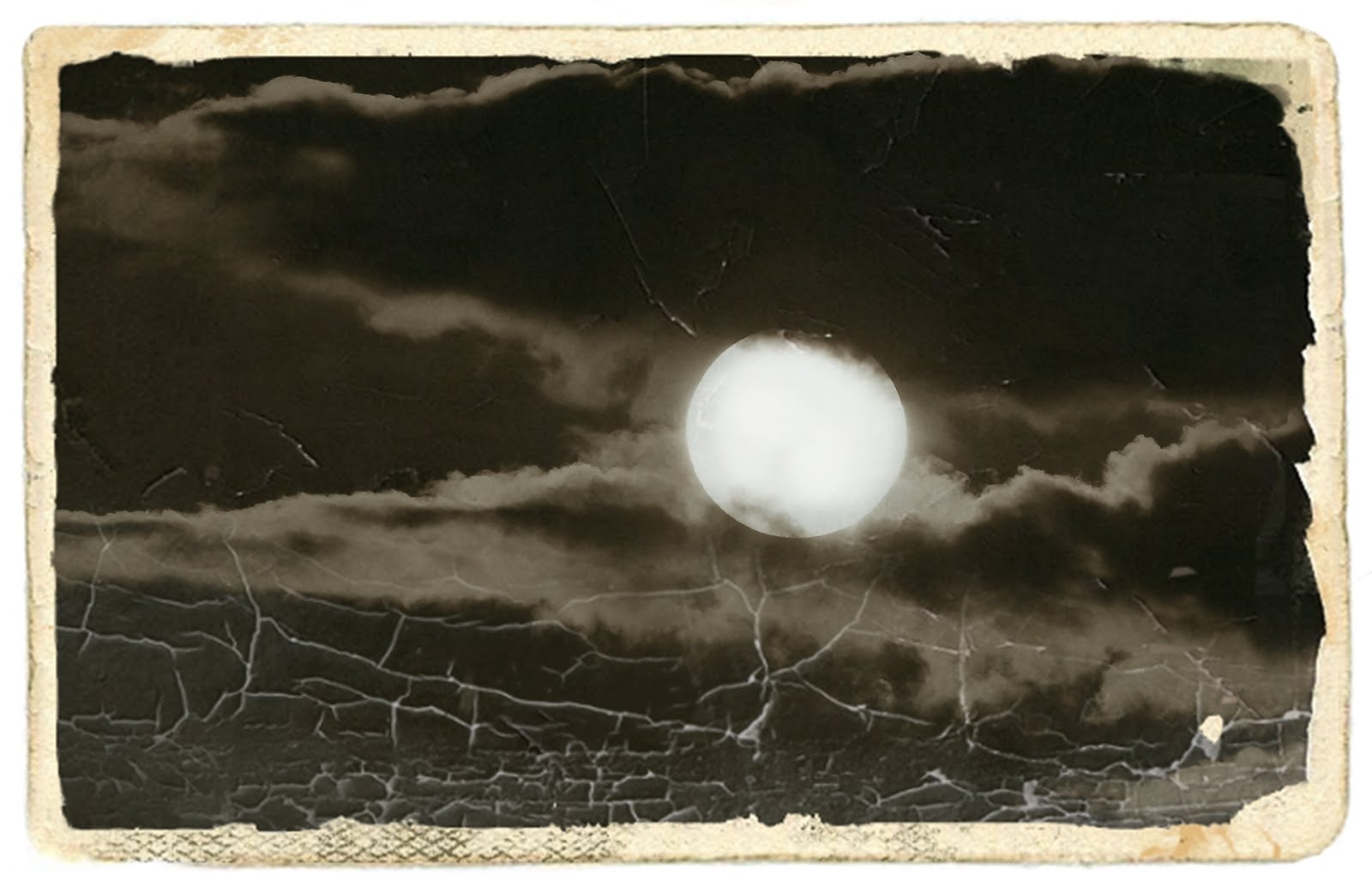 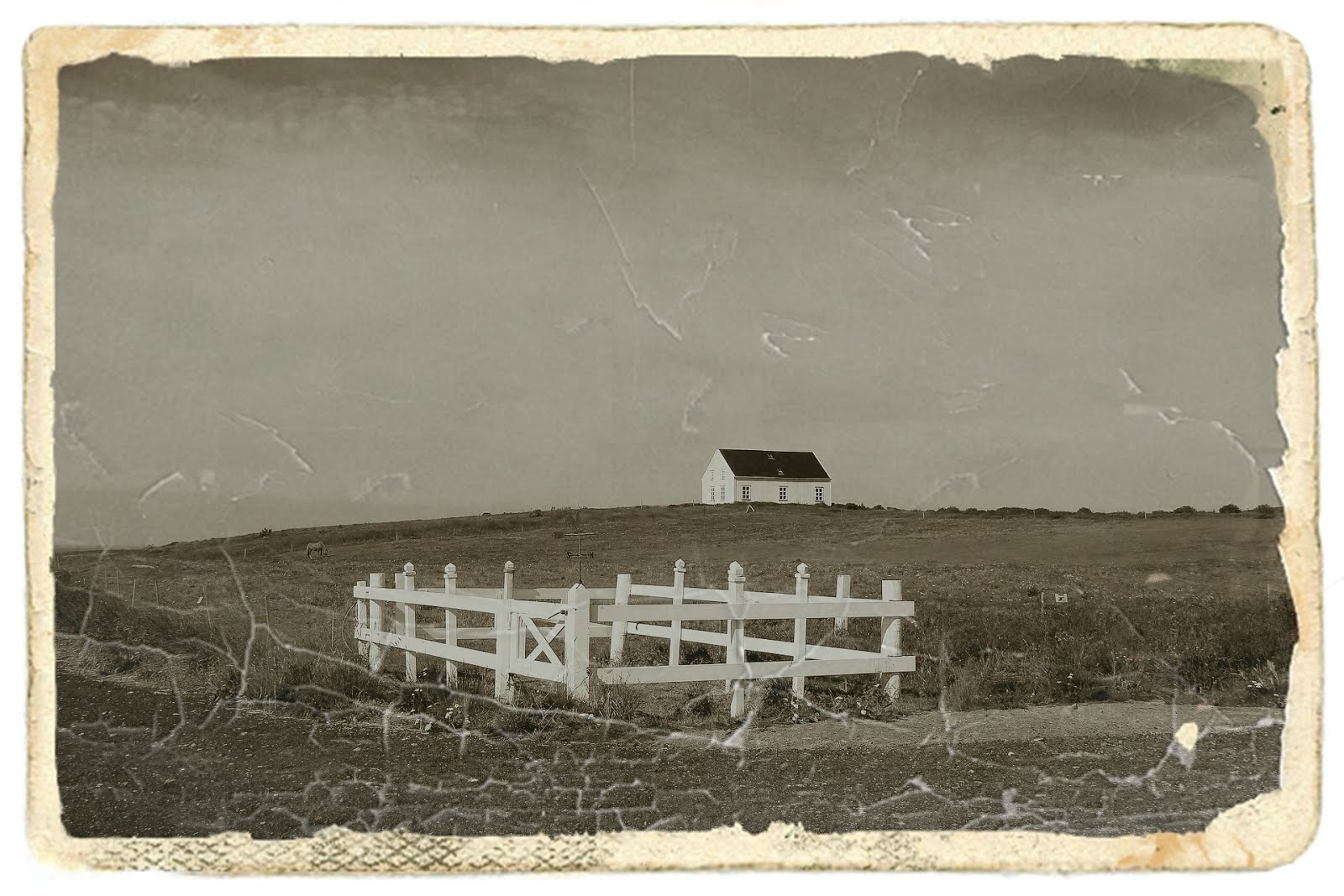 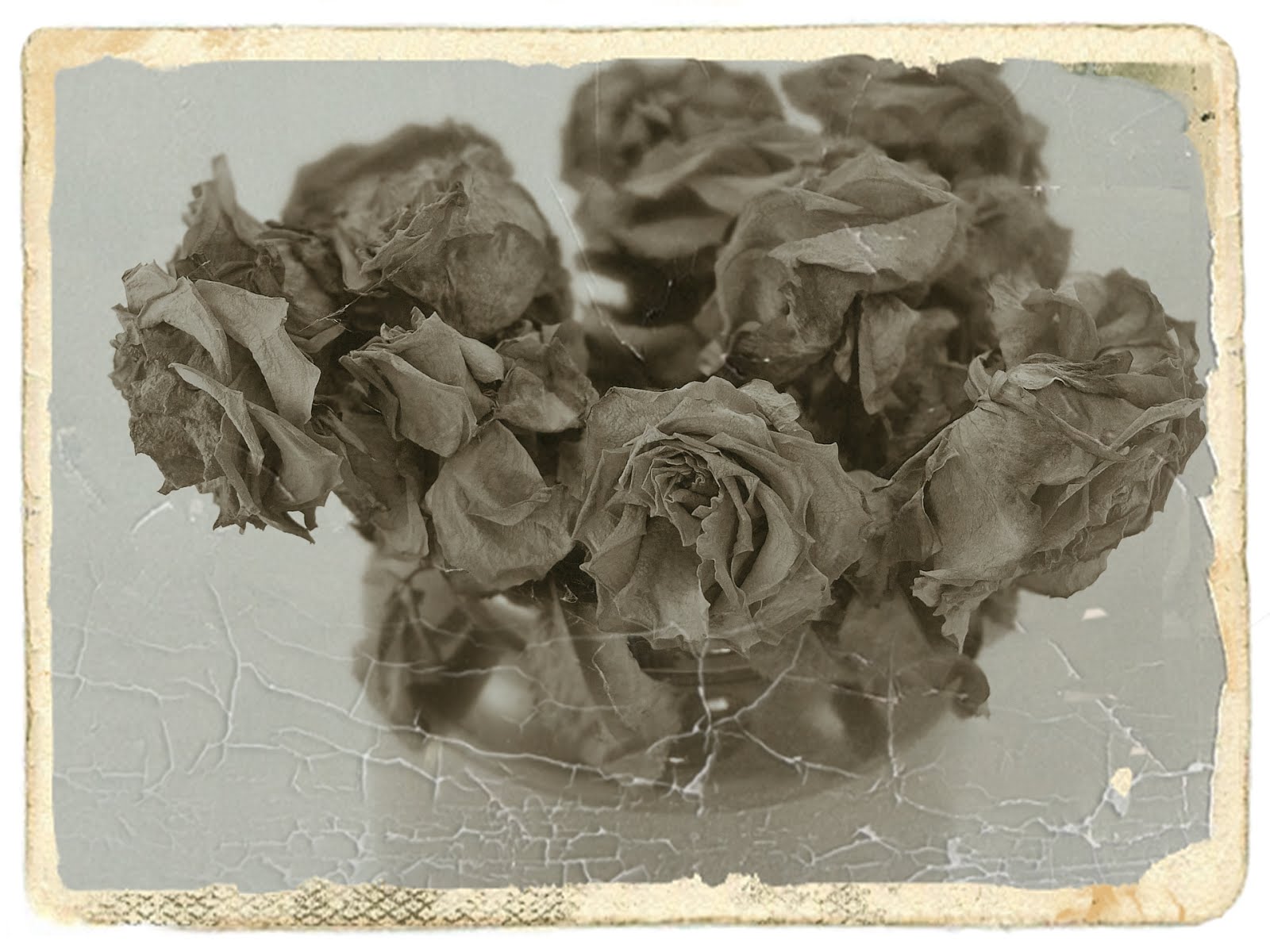 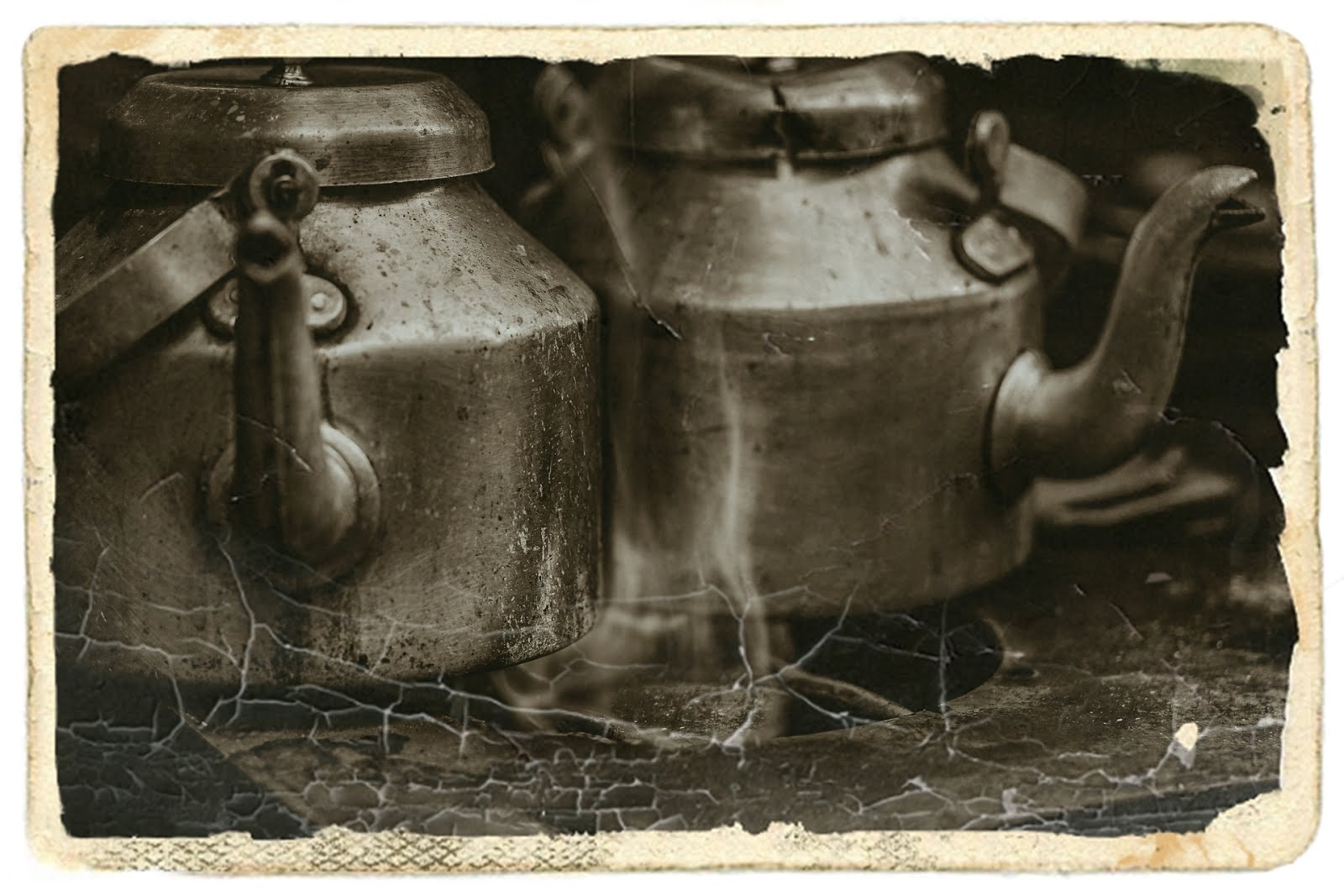 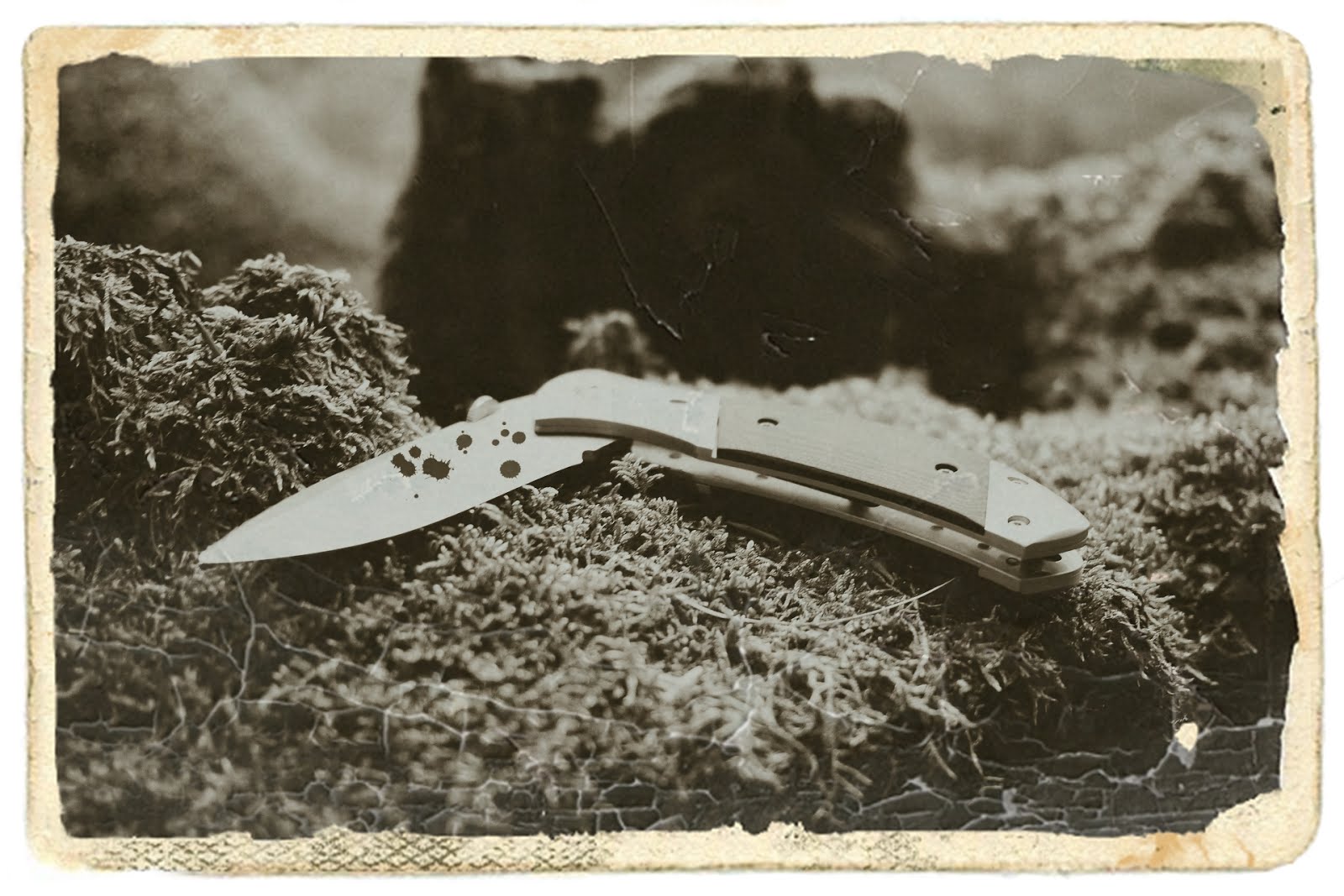 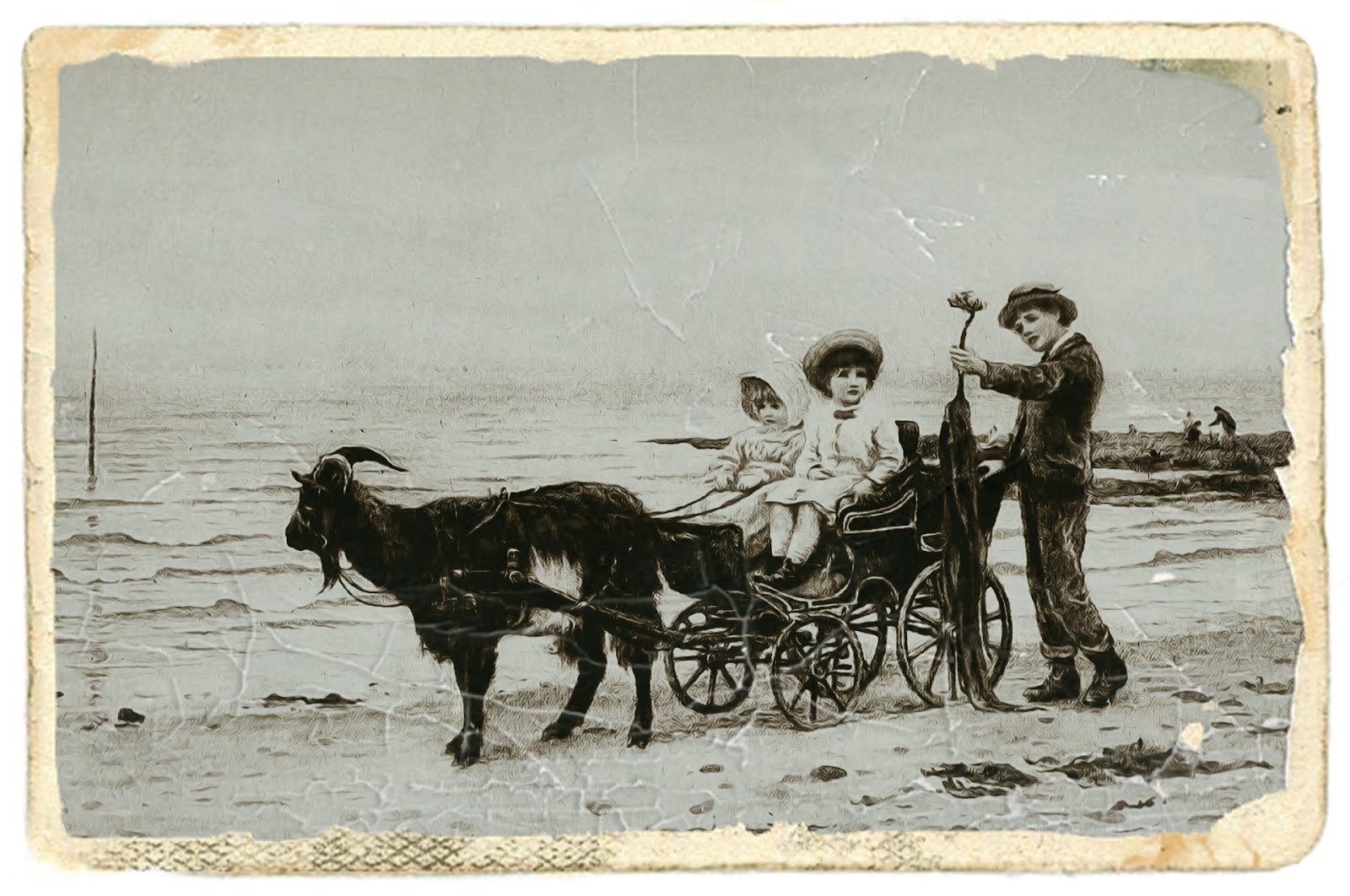 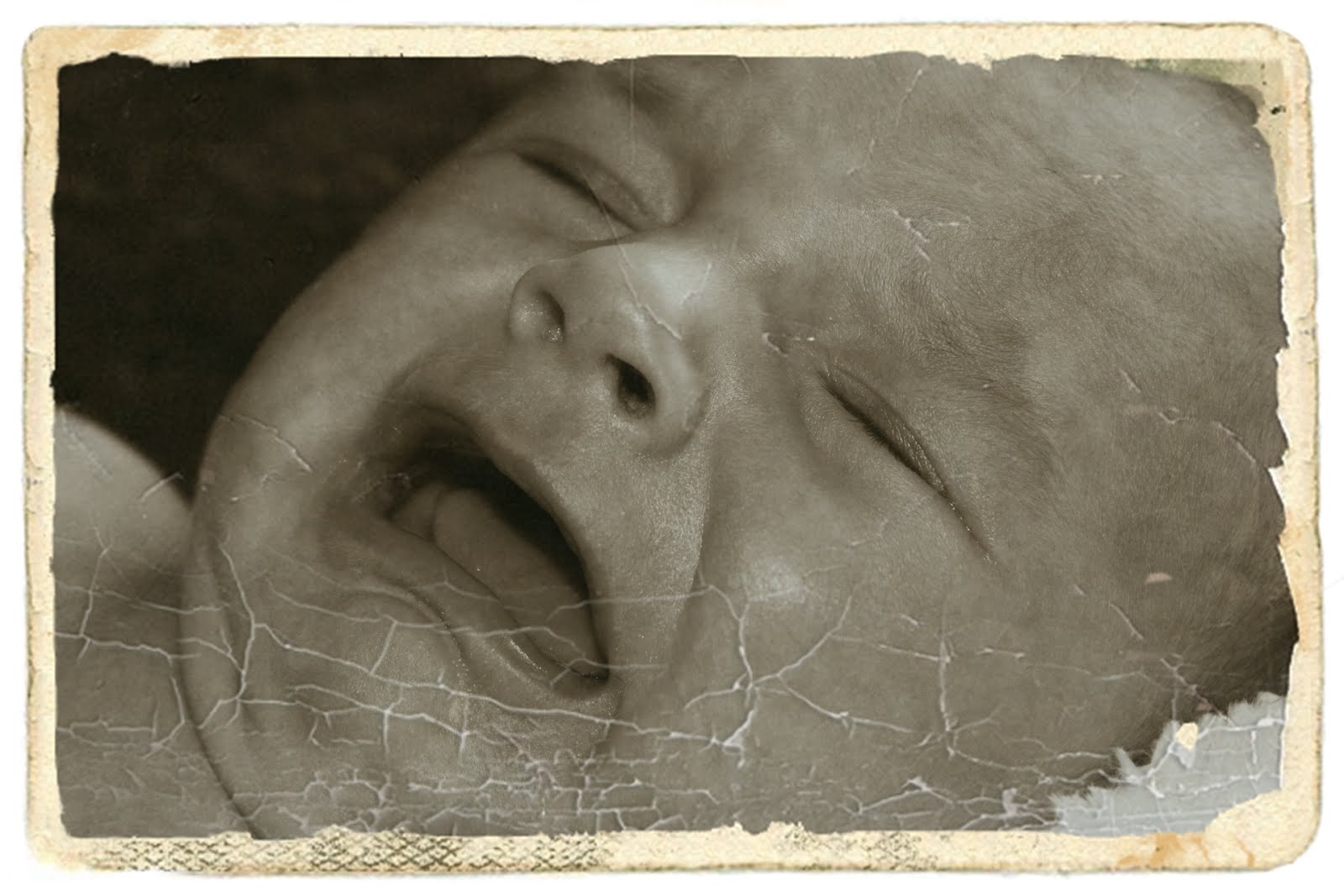 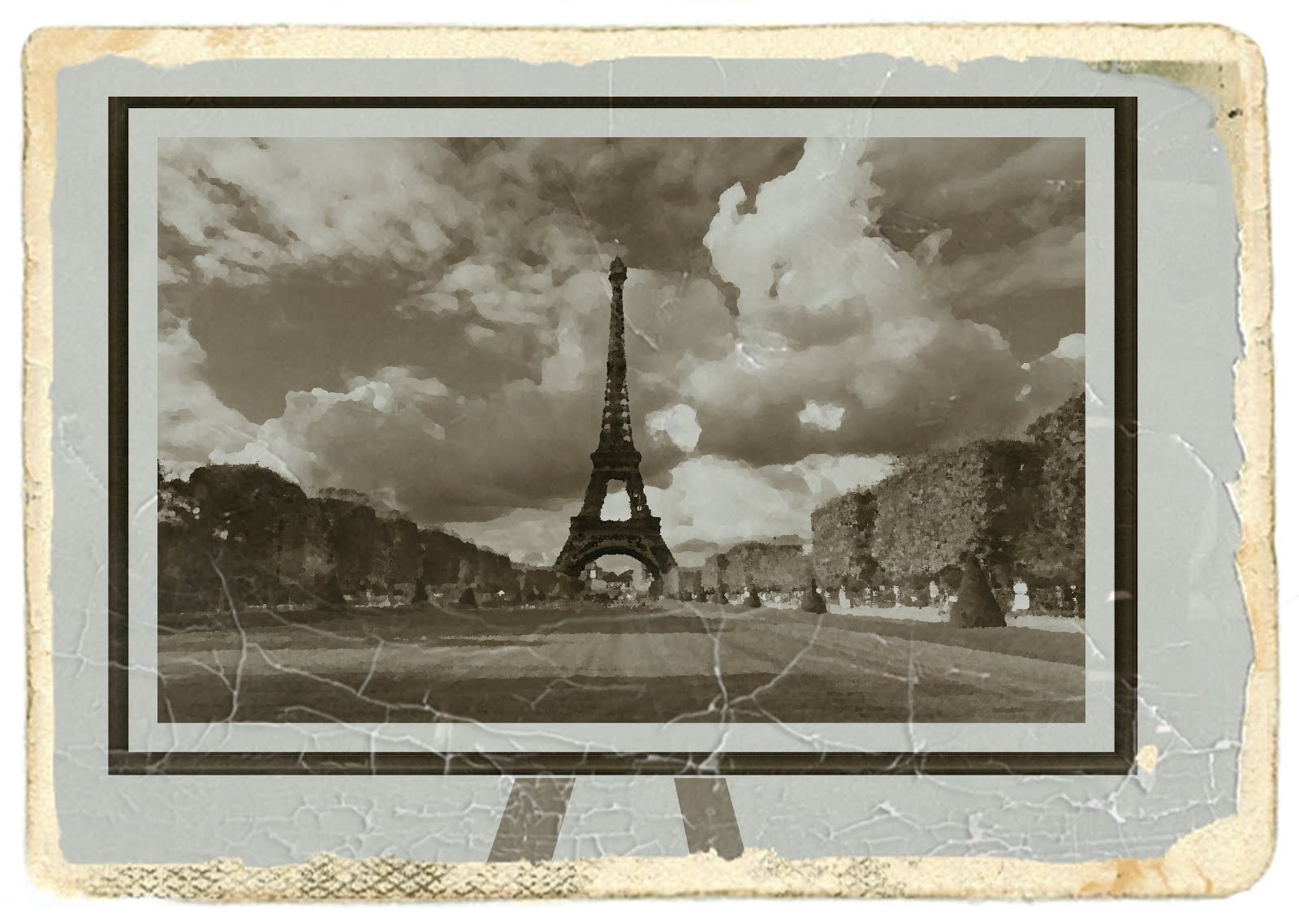 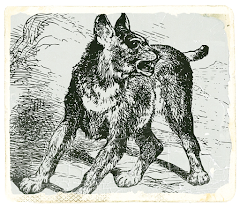 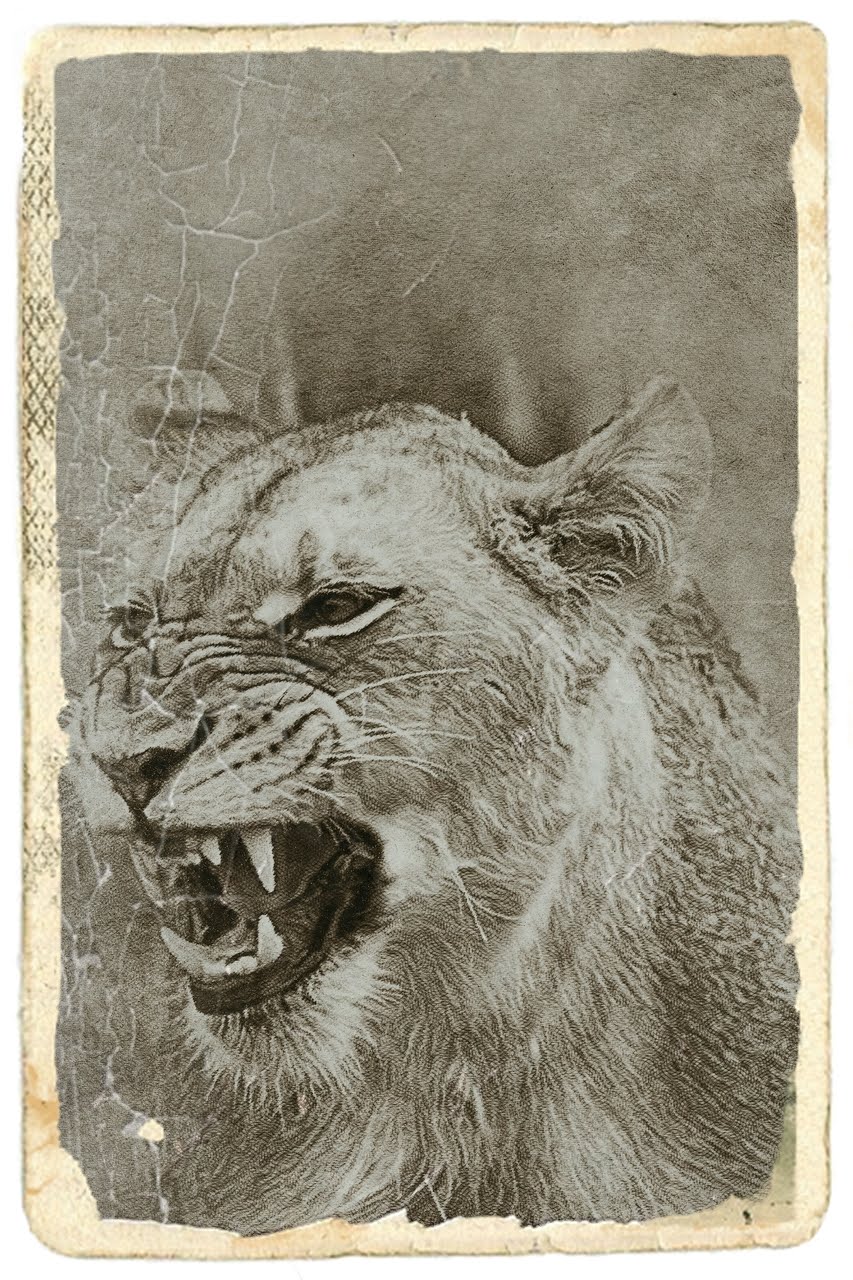